His adventure began at his 16th, and 40 years later, it is still exciting

You may know him from 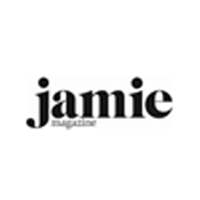 From Karachi to London to The Hague

At the age of 16, Papa Kazmi exchanged Pakistan for Europe, where he began a life-long journey pursuing his true passion: pure food.

After a youth full of cricket on the streets of Karachi, Shahzad ‘Papa’ Kazmi began a huge adventure in Europe: ‘I wanted to travel the world. So I bought a plane ticket, went to London, and shortly after I decided to discover The Netherlands. There is where I met this young Dutch lady on the beach at Scheveningen. She became my wife.’

Coincidental or not; that happened to be in a restaurant. Kazmi never left Holland, and he never left hospitality. From well-known local bistros like Fish restaurant de Ducdalf to 5-star hotels like Kurhaus, he took more than fourty years of experience with him, starting a pure food café together with his children. ‘Hills & Mills’ was founded in 2012, in Delft. 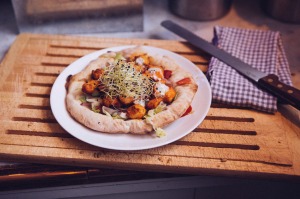 ‘It just keeps on going and going.’ —  Papa Kazmi

Home is where the heart is? For Kazmi, father of 4, the kitchen is the heart of his home: ‘I love to make guests feel at home and be happy.’ For Kazmi, this means food from the soul, with a personal touch: ‘I never make compromises when I am cooking. Every meal should be a feast. All my dishes are homemade, prepared with nothing but fresh ingredients which I personally select and buy. Cookbooks? No way! I do everything by heart.’

So what is the secret of Papa’s kitchen? It’s the unique combination of Indian tradition and the European cuisine, inspired by long life experiences and inspirations. From his mother’s naan in Karachi to the perfect bouillabaisse by a former French colleague, and everything in between.

Check our quest for a cook book

By continuing to use the site, you agree to the use of cookies. more information